admin 3 недели ago It is interesting, News, Uncategorized, Video Leave a comment 12 Views

A resident of Bosnia and Herzegovina, 70-year-old Vojin Kusic was able to build a very unusual house for his beloved wife. This building is located above the surface of the earth and also rotates around its axis! The man shared that he built such a house not for the sake of a feat, but because of the whims of his own wife. The fact is that she constantly complained that she was already tired of the same view from the window every day, she constantly arranged rearrangements and repairs at home in order to somehow change the situation. 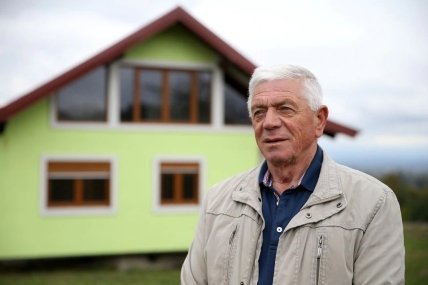 Initially, the house of the Kusich family was the most ordinary. The windows of the bedrooms faced the sunny side, and the road was visible from the living room. After the requests of his wife, Voyin made a radical redevelopment and moved the walls! But at that moment the woman began to complain that from the windows she could not see people coming into the house. And while the wife did not express another whim, the man decided to make a knight’s move and designed such a building that rotated and had different views from the windows. 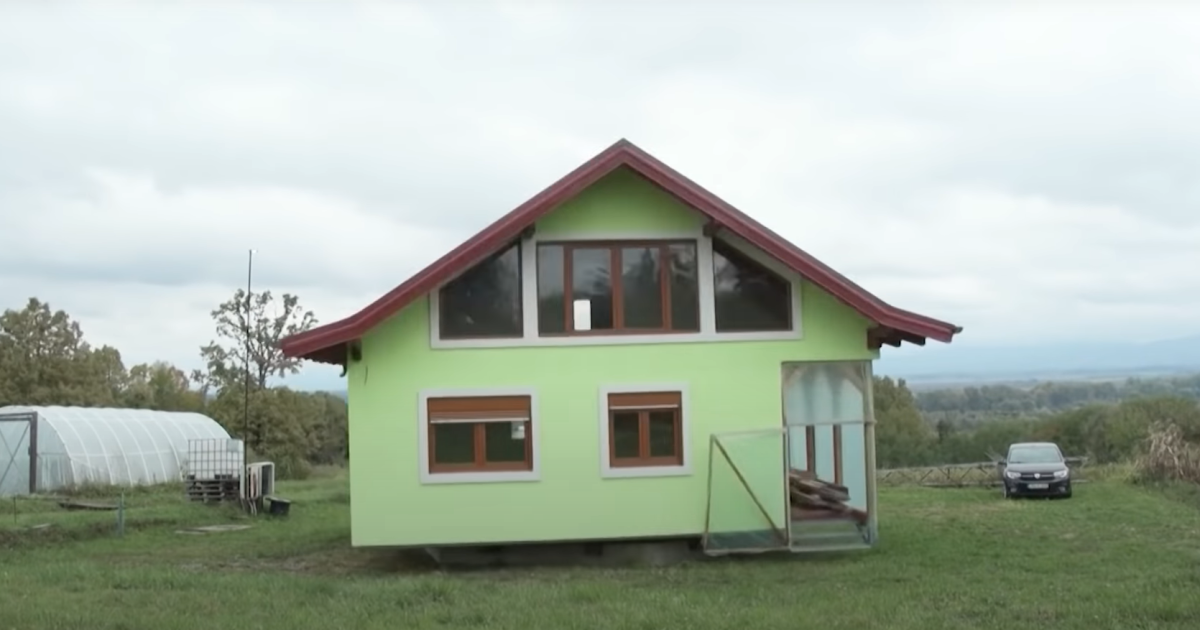 Kusich admits that this project is not new. It took time and a great desire to realize it.

After all, only he knew all the nuances and details of the construction, and no one else could have completed it. This unique house is located near the Serbian town called Srbac. From its windows on one side you can see a field planted with corn, and on the other – a river and a forest plantation. And now the wife of Vojin Kusich can change views at will. 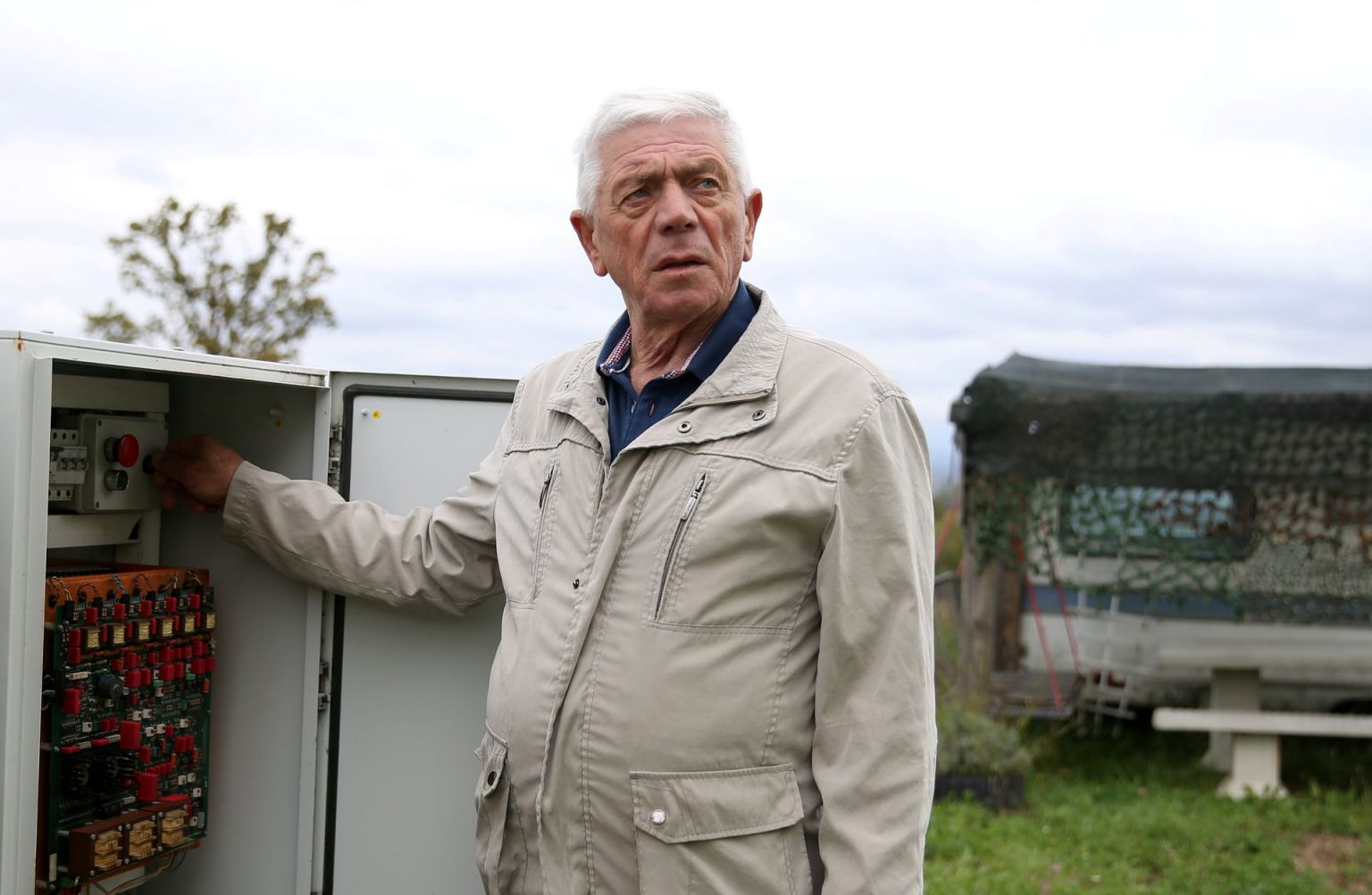 The speed of rotation of the house is regulated: from the minimum, at which one revolution is made per day, to the maximum. In the latter case, the house will complete a full circle in 22 seconds! Kusich considers Mikhail Pupin and Nikola Tesla himself to be his inspirations. The house itself turned out to be not only very original, but also safe.

Previous A dog that loves its owner so much that it waits for its owner at the door for years
Next Patrick Duffy said that he “never thought” he would feel love again following the loss of his wife of 43 years, but he is now “happy…