Get to know these are the photos of the largest yacht that has finally been shown to the public. There are 39 apartments on the yacht

For the first time, detailed pictures of the world’s largest yacht have been published in the press. The authors claim that the size of Somnio is comparable to a small settlement. For the ship, they even had to come up with a new category “yacht liner”. Cabin apartments here are sold at a price of 613 million rubles, and the yacht itself cost the owner a whopping 43 billion. Somnio left the stocks of the Norwegian shipbuilding company Vard. There are only 39 apartments on board the boat, but each cabin here has a luxury class and is generally comparable to a huge city apartment. 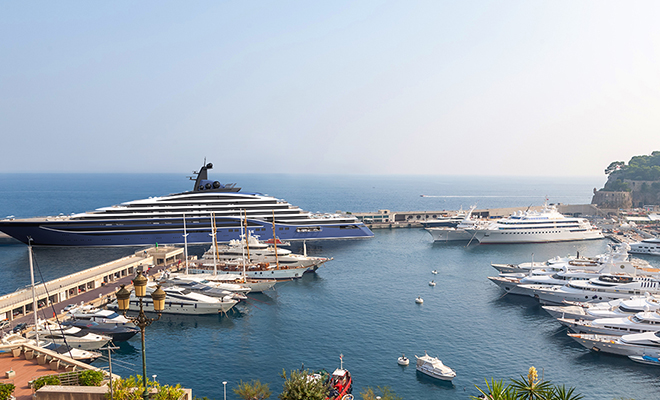 They have already been put up for sale at a price of 8.1 million pounds, that is, approximately 613 million rubles. And after all, we are talking only about the starting price! Buying a cabin for a person from the outside will not work.

The auction is admitted either by invitation or by recommendation. Each apartment has its own gym, library, personal kitchen, two dining areas, multiple bedrooms and a dressing room. Room size reaches 605 square meters. In addition, the yacht has a wine cellar for 10,000 bottles. A tasting room, restaurants, bars and nightclubs you definitely won’t be bored on a trip. Somnio will sail around the world as soon as all cabins are sold out. 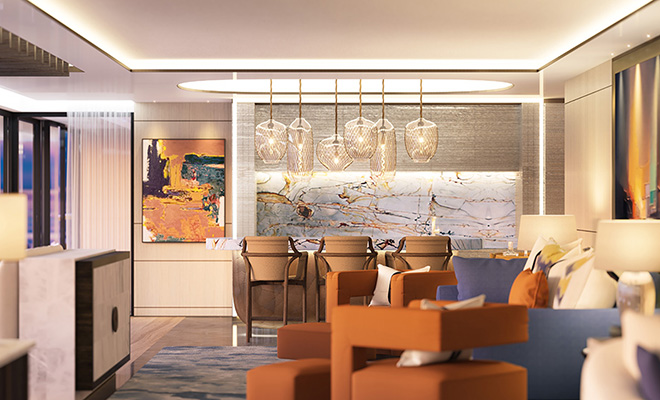 The owner equipped the yacht not only for entertainment: a separate compartment is intended for a scientific laboratory. The total cost of the yacht was 430 million pounds or 43 billion rubles. Only citizenship is known about the owner formally he is a British citizen. Most likely, the yacht will hit the road no earlier than 2024. Too few cabins have been sold so far.

Previous Night Ferry in Japan: A tourist turned on the camera and filmed a trip on a boat that looks like a hotel from the inside
Next The couple spent quite a lot to build this small house little money. The result was a beautiful house