For more than 10 years, only girls have been born in a Polish village. Scientists are trying to understand the causes of the phenomenon.

admin 3 недели ago It is interesting, News, Uncategorized, Video Leave a comment 13 Views

For 10 years in a row, only girls were born in a small Polish village. Scientists had to go to the site to at least try to understand the causes of this phenomenon. Mejscie Odzańskie is located in the south of Poland. In total, 300 people live here and hardly anyone would know about the village. 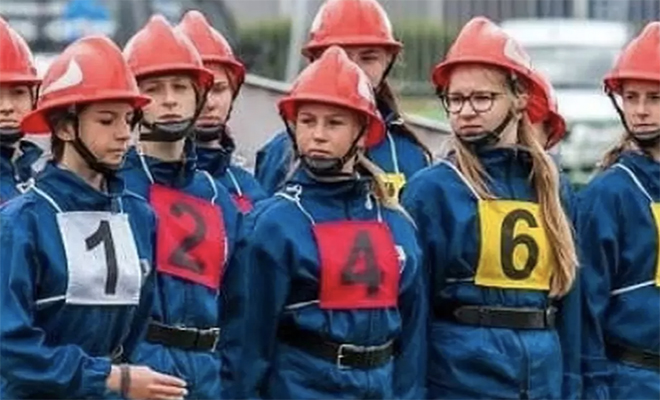 The old-timers of the village told the arriving researchers that, as long as they can remember, the girls had to go to other cities in search of a groom. The number of boys born here has been abnormally low and has fallen to 0 in the last 10 years. Tractor drivers and the head of the municipality. 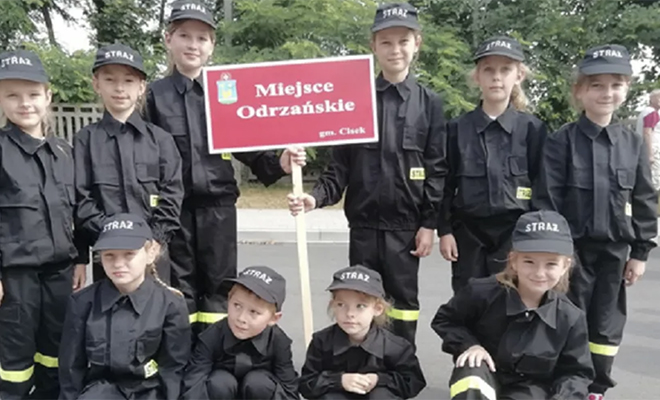 Everywhere these are traditionally male professions, but we have only women,” one of the local residents told reporters. Scientists are interested in the issue. Professor Rafael Ploski from the Department of Genetics of the Medical University of Warsaw believes that the anomaly is due to very long-standing closely related ties. 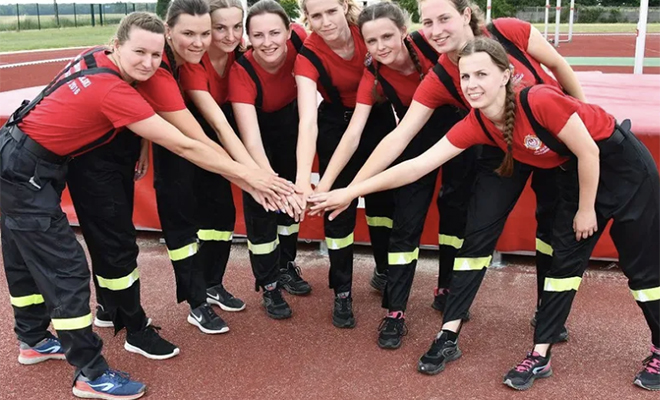 He plans to conduct a detailed study of the genetic tree of local residents already in place. Other researchers believe that the problem is in the living conditions in this area and the diet to which the population is accustomed. So far, there is no evidence for these ideas. However, like many other Polish villages, Mijce-Odrzańske is gradually becoming empty. 70 years ago, 1200 people lived here, today 300. Perhaps the birth of some girls simply fits into the statistical error.