admin 3 недели ago It is interesting, News, Uncategorized, Video Leave a comment 11 Views

Much has been written and said about dog loyalty. I just want to ask all people not to leave these animals, because they believe us The dog’s name is Hay, every day, morning and evening, he comes to the house where he used to live with his owner. Apparently the animal simply cannot believe in the betrayal of a friend and still hopes for a meeting.

At first, there were residents who were afraid of the dog, they complained to the authorities and asked them to catch it along with all the strays. But there were those who protected him and regularly fed him. 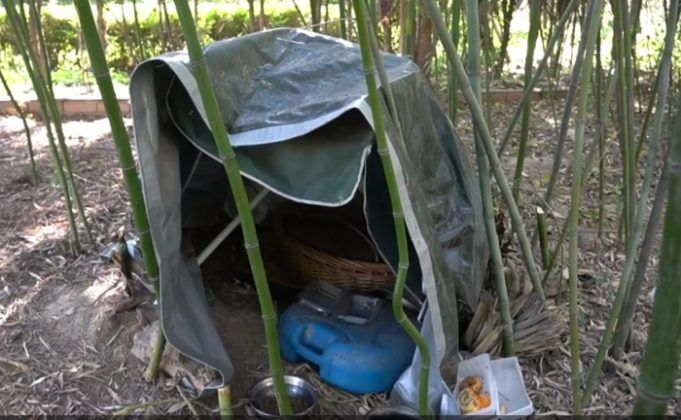 “We gave meat or other food that we bought specifically for Haye. The dog became a link between us, neighbors, who otherwise would not talk to each other, ”said Wang.
On a small island of bamboo thickets, the inhabitants built a small tent so that the dog could rest in it for a while. They brought him food there. It is also said that Hay never had conflicts with other dogs or touched children. Very smart, sensitive and gentle dog. 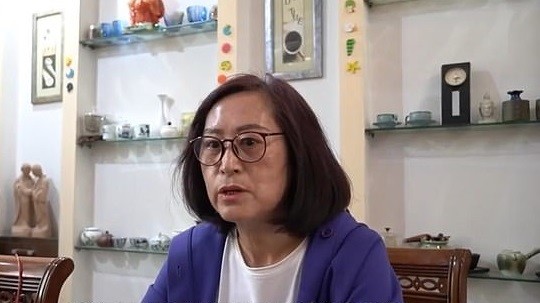 “This dog is very loyal. For three whole years she has been waiting for her owner since he left. She never thought of leaving this place or finding a new owner. She hopes that one day the previous owner will come back for her,” said one of the girls looking after the dog. In 2019, Haye’s “guardians” even raised money to take him to the vet. In the veterinary clinic, the dog was treated, removing all parasites on the body. 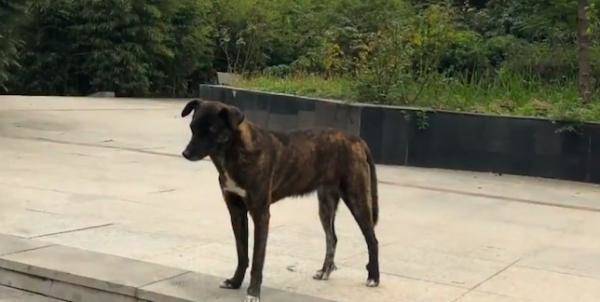 Now the locals are looking for a new owner for the dog.